Having four kids is fulfilling and being a mother is surreal. I have written a topic about sibling rivalry here and i would like to give you some update too regarding that. As i've always say that given a chance to be a mother is a lifetime priviledge and all of us who experienced this gifted love are blessed. I love how Adrian and Gabriel ( formerly named son1 and son2 ) having a great relationship nowadays, better than my previous post. I think maturity for my eldest son occurred now and the acceptance that he has a younger brother to deal with sink to him. They are more likely seen to be together on sports like basketball and playing video games and sometimes having conversations regarding their interest make me smile. I love how Adrian learned to handle the situation being the role model to his brother and to be loving and strict in some point, but i took it on a positive side. He is learning to commit on his duties as a big brother and that's good for me.

On the contrary, my second son Gabriel and my youngest Iya who's seven years apart. Gabriel being the youngest for seven years i know it is not easy for him to cope with the addition and a split attention towards me and his father. But as parents and learned from the past experienced we had from my two son's, we learned to appreciate more each and every actions the two young make. We see to it that all the two of them is been nurtured and equally love. If i have my hand and attention to Iya, my husband would do the job for Gabriel. Sometimes if one seek and lacking attention from parents, it's a reason to start on something that is not good towards a sibling relationship.There are times in early years of Iya that i felt Gabriel did'nt catch up yet, how time lacking on him but i do make it a point to explain to him every single details why his younger sister needed more attention in her early years. I think every child needs an explanation so taht they will know the situation and adapt it. Having a date once in a while for me and my son strengthen the bond and setting aside seeking of attention. I think through that it makes the relationship for his younger sister more acceptable.

Through time and experienced i've learned that having a balance of time and love to be shown for each of my children is the key so that they will have a good relationship. As we live in one roof, i know it's one of the foundation that i can build for them being their mom. A foundation that will keep them stronger and together eventhough they will go on and live with their own life and have a family of their own in the future. I want them to stick together in good times and in bad, if one might fall, one will lift them from that. A sibling bond that will test through times with so much LOVE and SUPPORT for each other. A legacy that will be imparted to them and to our next generation. 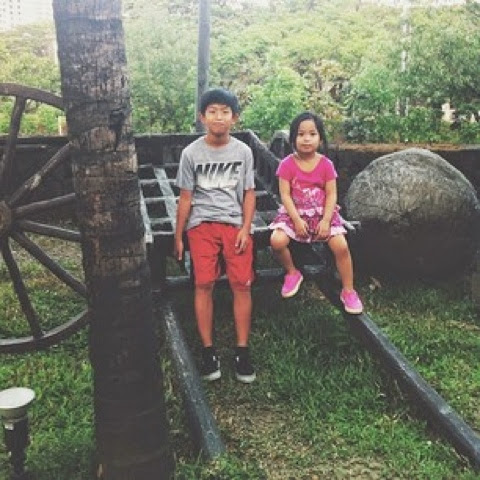 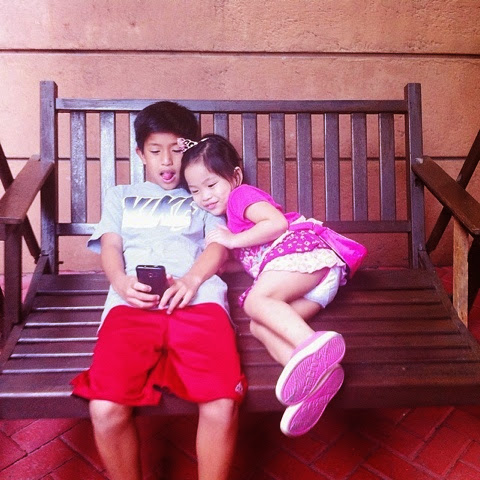 Posted by audrinajulia at 7:37 PM