Motherhood: On having a Sick Child

Hi there! I have been absent for my regular post a few months ago and I think I did'nt got the chance to tell you what I've been to. As much as I am happy doing a thrice to sometimes four times a week posting, The main reason for my absence was my youngest Iya has been diagnosed having an asthma. It just happened in a snap, though I was inform by Iya's doctor before that she could be a candidate on having one as my husband had a history of asthma before when he was young.

It's very hard to see a child whizzle anytime of the day most especially at the middle of the night, and looking at her having a hard time taking her breaths. As a mother, it's very hard to see once child having difficult times most especially on health issues and you can't do nothing but to comfort and wishing that I should be the one to suffer just to spare her. Thankfully now everything seems back to normal and we able to control the attack. We struggle on her asthma about over two months time, in and out of the emergency room. Atleast now we can do a home remedy and visit her doctor once in a while.

Hope everything will be alright until she grows up and the asthma issue won't be a hindrance to anything she wants to push through with her life. Mothers day is just a week away but I think I already got what I want and my prayers had already been answered. There's no price on having a healthy child running around your home, right? 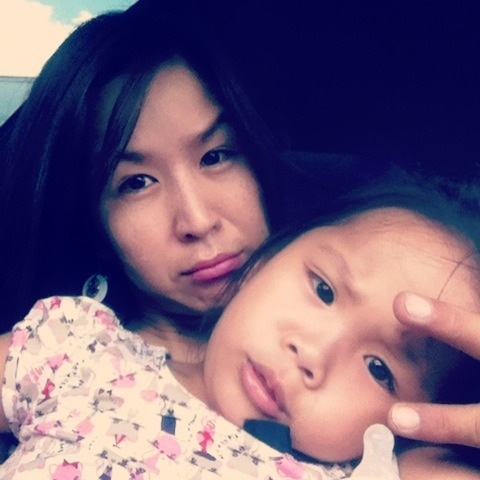 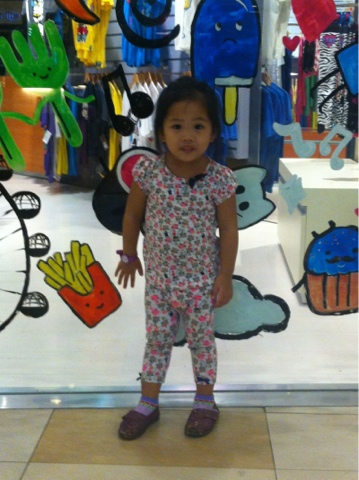 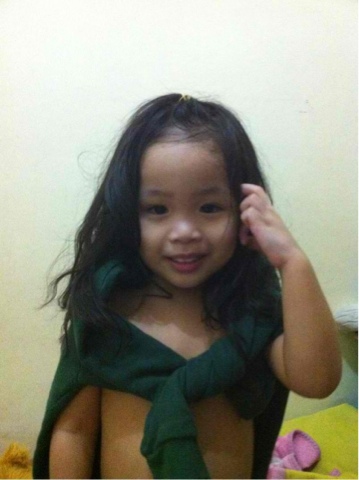 Posted by audrinajulia at 4:08 AM